Harf said. “There are huge numbers of Russian troops on the Ukrainian border. … We are concerned about Russia taking further escalatory steps with whatever number of tens of thousands of troops they have there, and have called on them not to do so.”

Lawmakers suggested that the world is abandoning Ukraine. “It appears to me Ukraine was left defenseless over the last two decades,” said Rep. Marcy Kaptur, D-Ohio. 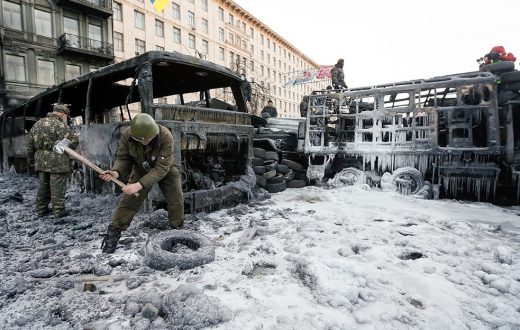 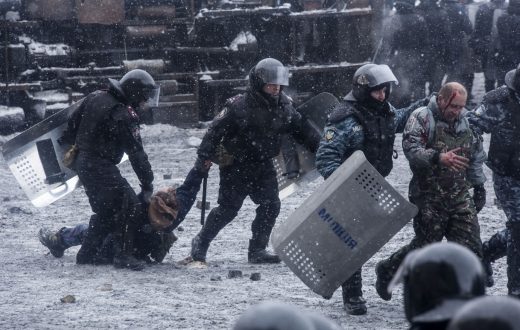 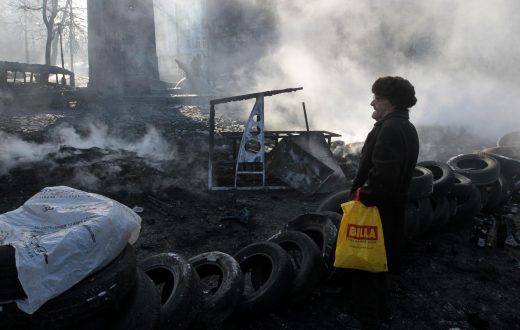 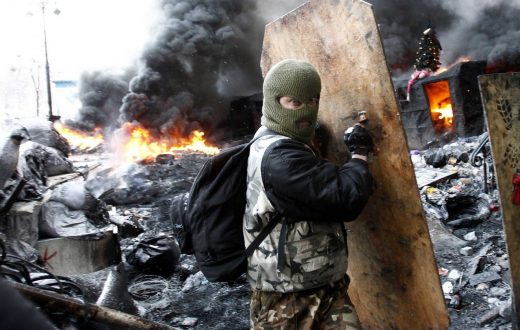 Ukraine borders Russia, and Ukraine does not belong to NATO 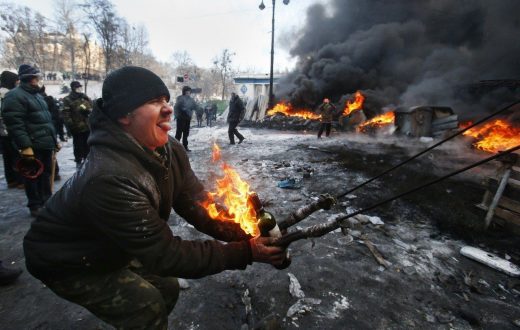 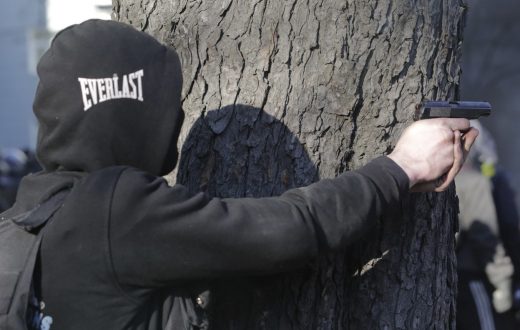