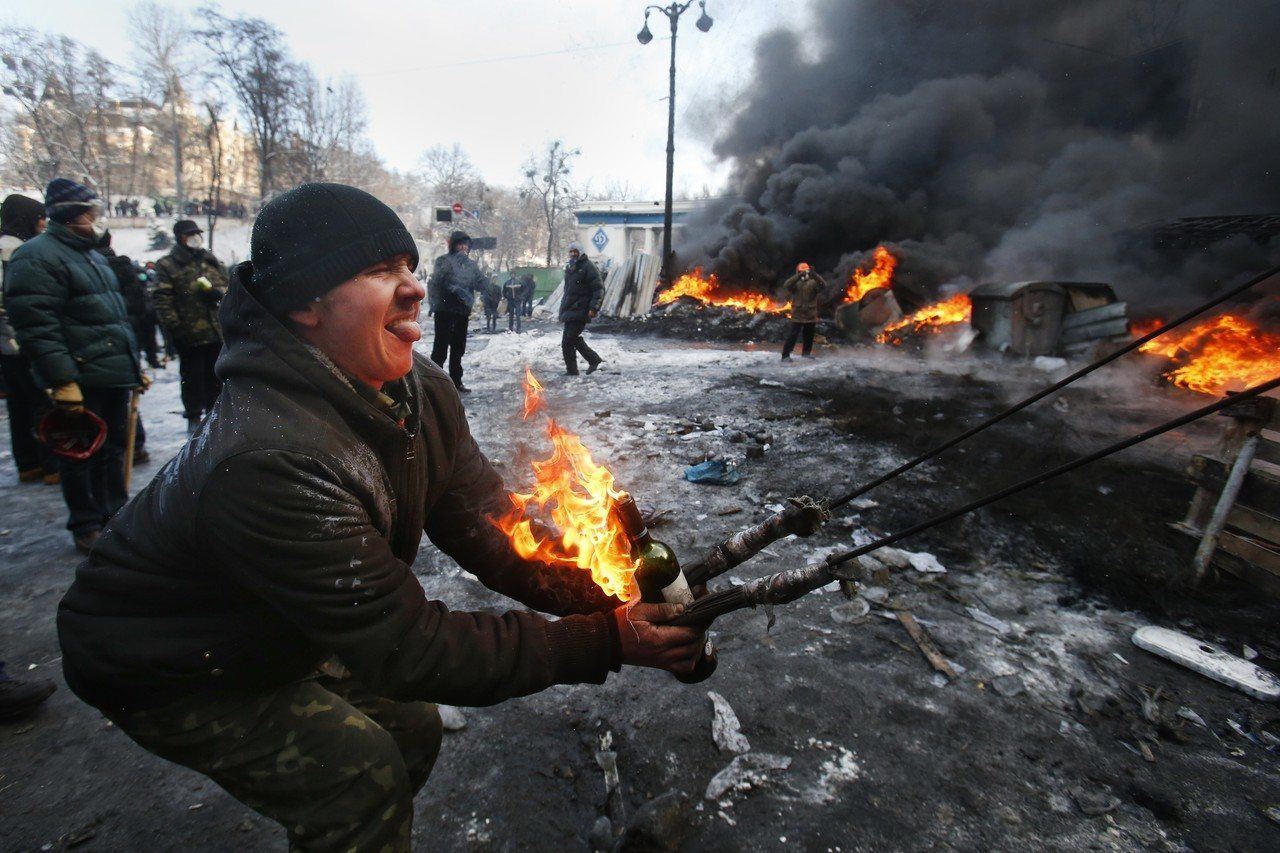 [quote_regular name=»» icon_quote=»yes»]Harf said. “There are huge numbers of Russian troops on the Ukrainian border. … We are concerned about Russia taking further escalatory steps with whatever number of tens of thousands of troops they have there, and have called on them not to do so.”[/quote_regular]

[padding type=»small_left»][quote_colored name=»» icon_quote=»no»]Lawmakers suggested that the world is abandoning Ukraine. “It appears to me Ukraine was left defenseless over the last two decades,” said Rep. Marcy Kaptur, D-Ohio.[/quote_colored][/padding] 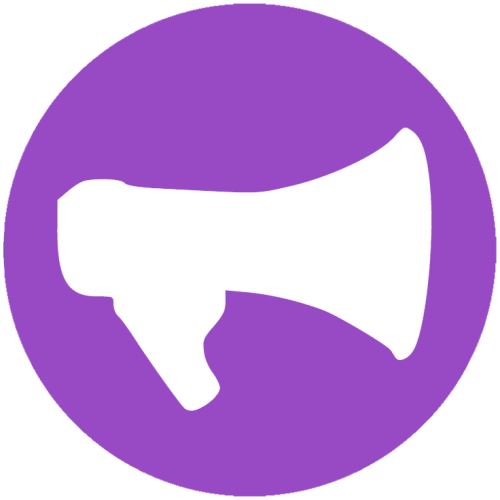 Redacción Desde Abajohttp://www.desdeabajo.mx
Artículo anterior
En Hidalgo, no más discriminación
Artículo siguiente
20 Stangers Were Asked to Kiss For the First Time and It Was Strangely Beautiful